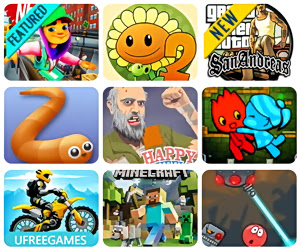 As colonists started sailing in from all over Europe to what would soon become America, they established elegant towns that would resemble those from the 'Old Continent', yet they would rule out all the problems these European cities had. As the new land became tempting for upper class European people, a new wave of fashion arose in America, usually called the 'colonial era fashion'. Abigail is one such colonist, sailing all the way from England's Liverpool to start a new life together with her husband in the New World. She brought with her numerous elegant dresses to impress other colonist women and to establish herself as an upper class, fashionable woman.

410
Into The Dead Trigger